We have the best staff! 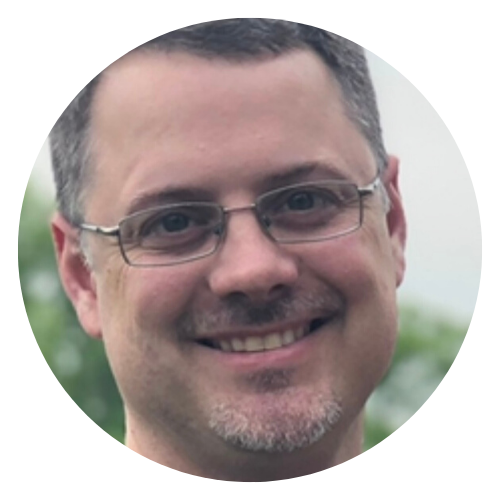 The Founder and Executive Director of Springs of Life. Cliff’s passion for meeting the physical and spiritual needs of the community has been seen through his involvement with Seeds of Hope food pantry. His involvement with community development efforts are ongoing as he demonstrates and an overall commitment to seeing restoration within rural East Tennessee and Kentucky. Cliff’s involvement with Seeds of Hope led to the birth of the Springs of Life Recovery Center, which was fueled by a passion to serve the less fortunate children of his community. In addition, Cliff knows all too well the impact addiction can have on a young person’s life and is committed to helping prevent addiction as well as serving the needs of those caught in its grip.

Cliff is also involved here: Advisor Board at the Tennessee College of Applied Technology, Advisory Board for Campbell County Enhancement Fund in association with the East Tennessee Foundation, Board Member at Jellico Housing Authority, and as Board Member with the Historical Zoning Commission at the City of Jellico, TN. 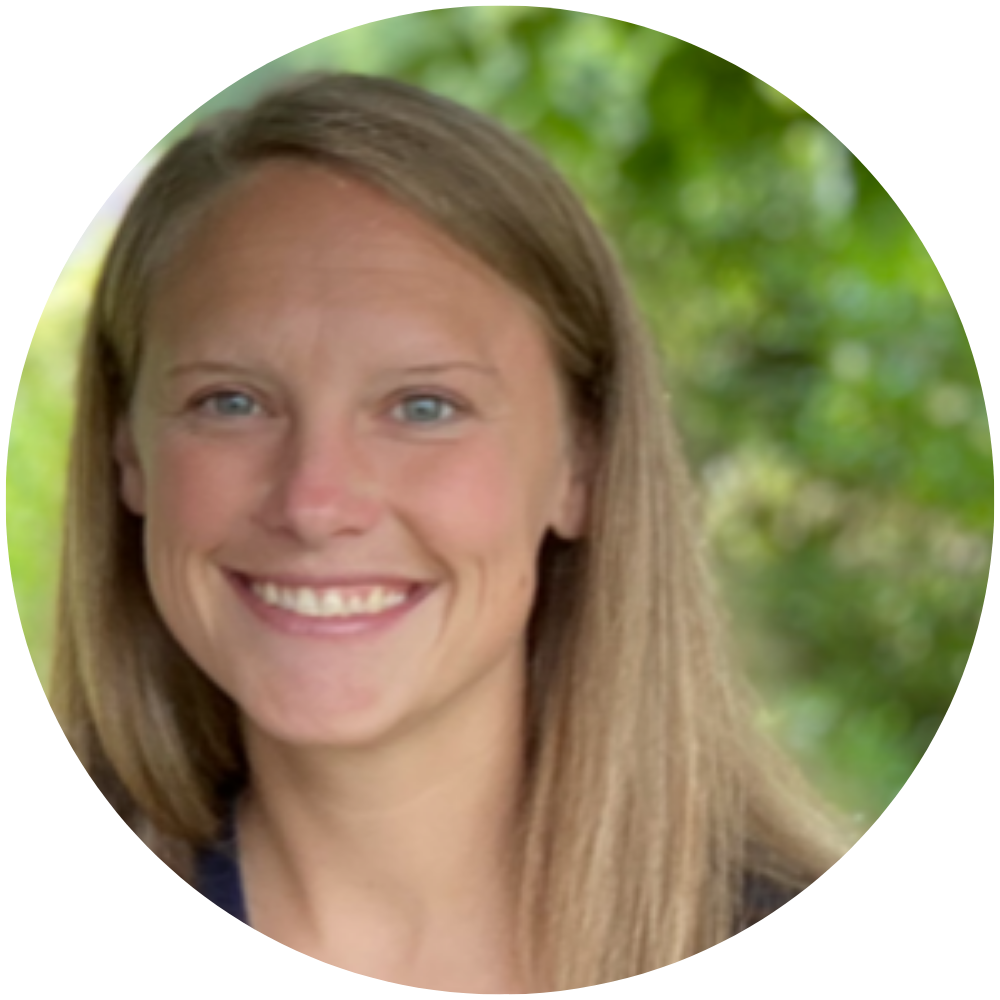 I grew up in Hendersonville, TN, which is a suburb of Nashville. I graduated from Harding University in Arkansas in 2008 with a bachelor’s degree in Exercise Science. I began Physician Assistant school the next May and graduated with my master’s degree from Trevecca Nazarene University in August 2011.

In the summer of 2008, I participated in a medical evangelism internship in Guatemala in which I attended language school, served at their permanent clinic, assisted with mobile clinics, and learned about the culture in general. Of the six weeks there, I spent three weeks in a rural mountain setting, and it reminded me of the mountains and roads of East Tennessee. Even though I learned about the need of people in Guatemala, I knew that there was still that same need in my own state.

Before joining the Springs of Life team, I worked as a PA for eight years with Dayspring Health which is also located in Jellico, TN.

At Springs of Life I complete the billing for state grants, which assist with funding and provide additional resources for residents.

Alec Day is the Lead Educator at Springs of Life. Alec earned two Masters of Arts degrees in Biblical and Theological Studies from Asbury Theological Seminary in Wilmore, KY in 2016. Alec lives in Harrogate, TN with his beautiful wife Melissa and has worked for Springs of Life since 2017. 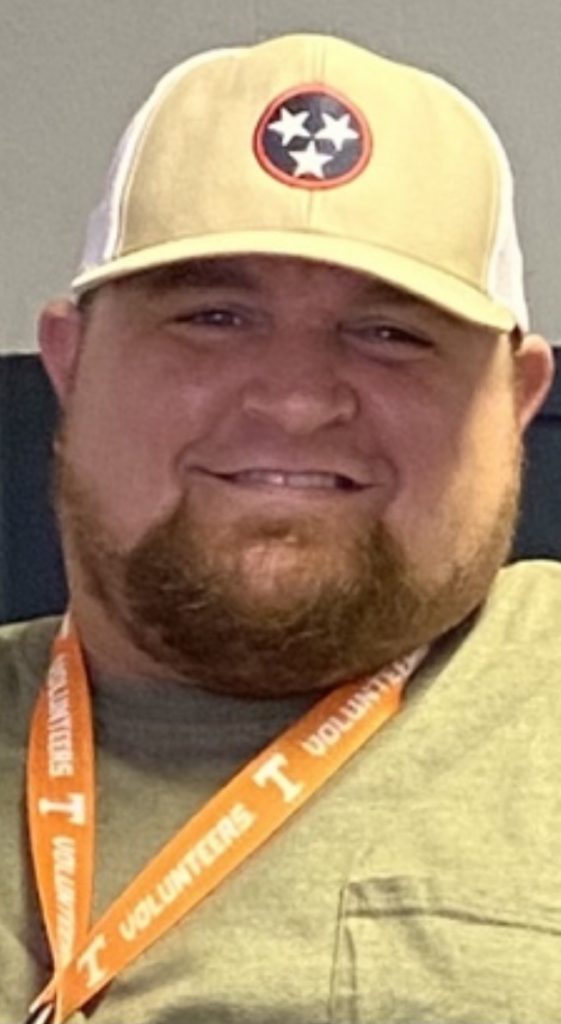 Rich and Mari Lynn Ross met while attending Bryan College in Dayton, Tennessee in 1979. They were married in 1981 and started their married life together by leading the youth at a church in upstate New York. They hiked down the Appalachian Trail in 1983 and moved to Nashville, Tennessee, where they raised and homeschooled their four children.

Rich worked at Nashville International Airport in the Department of Public Safety for 30 years. The couple volunteered with Crisis Pregnancy Center and opened their home to women in crisis pregnancy situations and to others needing help to get on their feet.

Rich served as an elder at Priest Lake Christian Fellowship for 12 years. He went on three short-term mission trips to Hyderabad, India, and after retiring from Nashville Airport in 2016, lived in India for 6 months ministering with Hope Evangelical Church in Hyderabad.

Rich and Mari Lynn were called by God to move to Jellico, Tennessee, in 2018, and began teaching at Springs of Life and opening their home to the guys there for Friday night dinners. 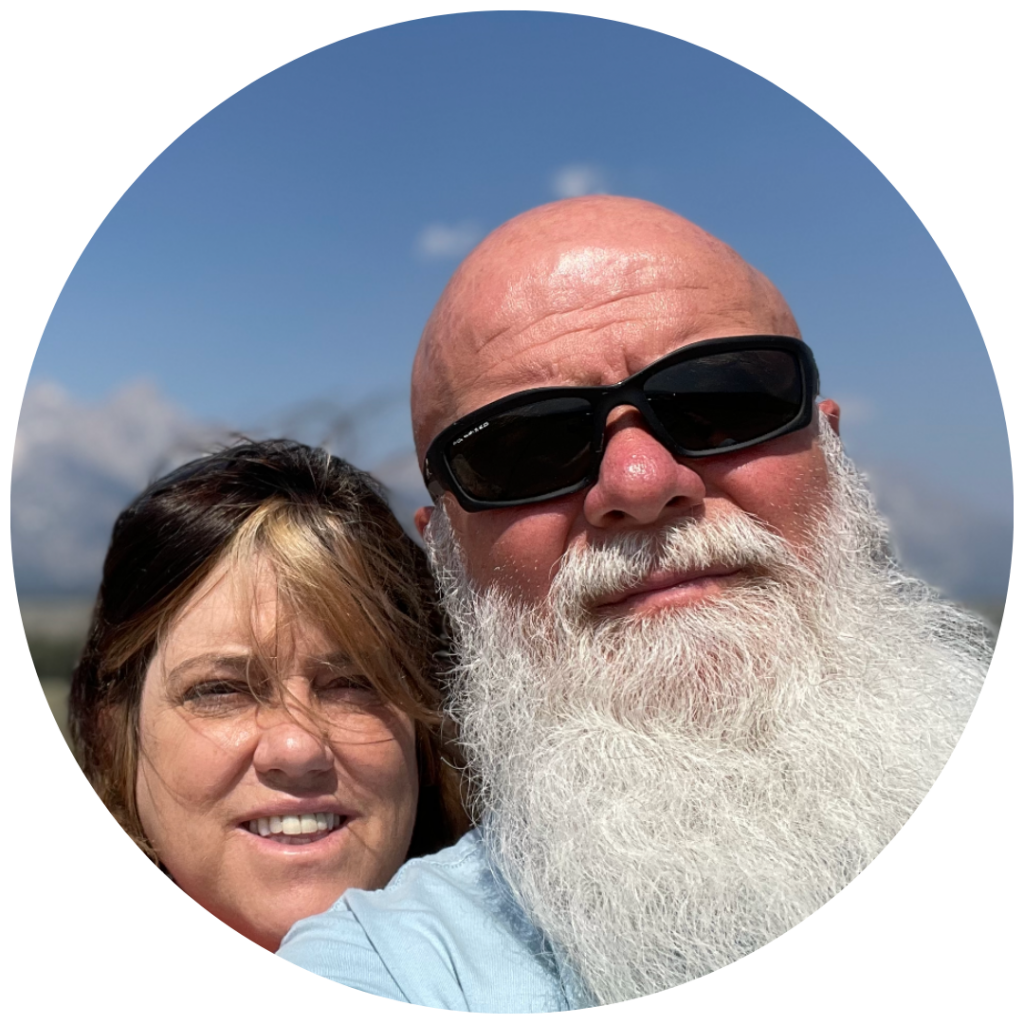 I grew up in Jellico, Tennessee and currently reside in Caryville, Tennessee with my husband Truman and our son Zachary.
I have spent the entirety of my adult life using my career experience to serve others. From an early age I felt God was calling me to serve his people. I have always been drawn to the verse Matthew 25:40 “And the King will say, “I tell you the truth, when you did it to one of the least of my brothers and sisters, you were doing it for me! ” I strive to live by this verse when serving others. I received my education at Lincoln Memorial University with a Bachelor of Science in Social Work. Over the years I have worked in various fields of Social Work including, Child Protective Services, Healthcare and Education. I have also served in the Mission field both globally and within the United States.
In the early nineties I joined the Jesuit Volunteer Corps, which is very similar to the Peace Corps (with the exception of serving within the US) and lived with the poor while serving them in downtown Atlanta.
I absolutely love Springs of life and have been affiliated with them in some way since their inception in 2014. I feel beyond blessed to be member, of their team. It is truly an answered prayer.